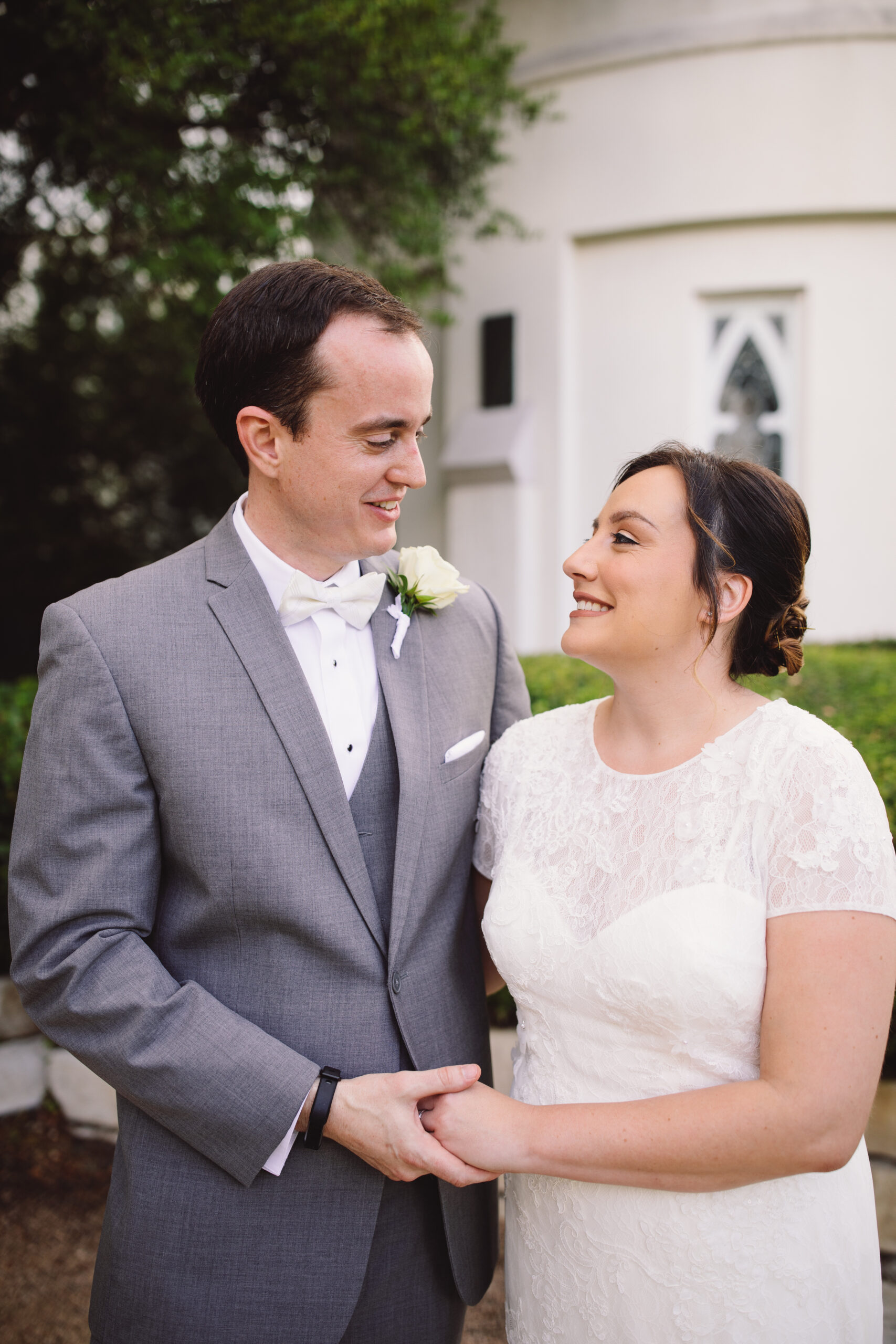 I was born in San Antonio and have lived here my entire life. I grew up attending Alamo Heights schools and was confirmed in the Alamo Heights United Methodist Church. Growing up, I was fascinated with Texas history, especially the Alamo. My passion for history led me to Austin College in Sherman, Texas, where I graduated in 2005 with a double major in history and political science.

I first became interested in the law thanks to my mother, who practiced from 1993 until 2018. During school breaks, I worked in her law office where I started on the path towards my future career. In college, I worked for an attorney in Sherman with a small-town practice, specializing in estate taxation, probate, and estate planning. He was outgoing, well-known in the small town, one of the smartest people I’ve known, and the person who made me want to be an attorney.

I attended law school at St. Mary’s University in San Antonio, was a member of the Phi Delta Phi honors legal fraternity, and graduated in 2008. During my first two summers, I returned to Sherman to work with my mentor with the plan to join his firm after graduation. However, he passed away in 2008 at the age of 38. I learned a lot from him, but most importantly the need to take care of one’s physical health. For my third year of law school, I returned to my mother’s law office and started my focus on family law. Through her, I was introduced to most of the family law attorneys, judges, and court staff in San Antonio. I am fortunate to be part of a community of so many accomplished and intelligent people.

During the first ten years of my practice, I worked for my mother as an associate attorney while I built up my own practice. As a young attorney, I become involved in the Family Law Section of the San Antonio Bar Association. I served as a board member and officer for three years and served as a co-course director for the Extreme Family Law Makeover seminar for two years. I’ve been named as a “rising star” and “Top Attorney” by Scene in S.A. Magazine several times.

In August of 2017, I was diagnosed with stage 2 Hodgkin’s Lymphoma. I had been in private practice for 9 years and things were otherwise going well. I slashed my caseload while I went through treatment, and I slowly rebuilt my practice. In many ways getting cancer was the best thing to happen to me as it brought me back to a wonderful woman. We have been married for two years. My experience taught me how precious life is and it made me want to give back.

My wife is also an attorney, and yes, we met at the courthouse. We enjoy traveling, spending time with our families, friends, pets, cooking, exercising, and learning. We attend St. Andrew’s United Methodist Church, and we hope to begin a family soon.

I have proudly practiced family law for thirteen years and have handled over eight hundred cases in Bexar County alone. I enjoy practicing family law because you get to represent real people and help them through some of the most difficult times of their lives. I’ve represented mothers, fathers, husbands, wives, and even children at times. Every client is different, and each story has at least two sides to tell. Most cases are resolved without the need to go to court. Bexar County residents are fortunate to have such an experienced and a cordial family law section. Our collegiality and integrity allow us to focus on resolving cases, not quarreling over petty differences.

Bexar County has fourteen civil district courts, and we use a “presiding court system” wherein all cases are initially heard in a presiding court and then sent to another court that will hear the merits of the case. Each day there can be between 150 and 250 cases and between 80 and 90% are family law cases. The public deserves to have a judge who is experienced in family law. I have a great deal of respect for those who are called to serve as judge. Most of the judges I’ve practiced before have been respectful, thoughtful, and fair. But some judges fall short — some are short tempered or have widely-known biases.

As judge, I will treat all parties and lawyers with fairness and respect. I will always follow the law. I will not use the bench as a platform to promote my own personal beliefs or agenda. I will work hard to improve judicial efficiency, and I will not hesitate to make the difficult decisions that need to be made. 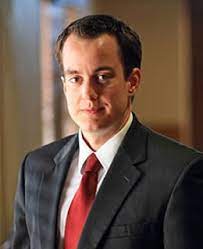 I humbly ask for your support in my bid to serve Bexar County.